Our five primary senses (sight, hearing, touch, taste, and smell) evolved in relationship with our environment and other life-forms to become highly sensitive instruments that help us survive and thrive as a species. Perhaps you can recall walking behind someone wearing strong cologne or perfume. Now imagine that you can smell the musk of a buck or the odor of a bear that a spring breeze carries toward you. We still have the capacity; we need only to awaken our senses again. It’s not enough simply to go outside. We also need to bring our attention and intention to the senses in order to consciously invoke, awaken, and sharpen their capabilities.

Our hunter-gatherer ancestors lived in simple shelters made of poles, straw mats, animal skins, and other natural objects. These human nests were often arranged in circles, following the way energy moves in nature, and they were permeable, allowing the sounds of the earth to filter in, along with drafts, which carried information. Although we’ve improved the functionality and comfort of our homes, we’ve also sealed ourselves off from the living, breathing world out there. As a result, many people who live mostly indoors suffer from sensory anesthesia, the gradual loss of sensory experience. Think about the number of plants growing in a forest or a field, the myriad decomposing life-forms washing around the ocean, the dry herbs and tree resins in a high desert plain. All these environments have their own concoction of smells, textures, sights, sounds, and flavors, richer and more varied than the average office environment.

In the woods and out on the land, the sense of smell is essential for survival. It can help us detect an incoming storm (think of the smell of the ozone before a thunderstorm) or the musk of a predator, like a skunk we want to avoid. To awaken this sense outdoors, I often invite folks to gather eastern hemlock or balsam needles, press them between their palms to release the aromatic oils, and then cup their hands and take deep inhalations. Another great stimulus for scent are the fallen leaves in autumn; crush them in your hands and take in their sweet, earthy smell.

During an outdoor mindfulness retreat I led with the Audubon Society one winter, we kept coming up on fox tracks in the snow. My co-facilitator, Dale, a naturalist, kept sniffing and asking the group if we could smell the scent of fox on the air. At first the group was oblivious to it. Then Dale knelt down and lifted a small handful of snow with a small, yellow ice crystal in it, a drop of frozen fox urine. He invited us to take a whiff, and sure enough, it had a potent, musky, almost skunk-like smell. From then on, we were on our knees sniffing every little yellow patch of snow we found near fox tracks. After a few days, the group began picking up the smell on the wind.

You can feel a sensual connection with the living earth after only a few minutes of quiet and reflective nature meditation and observation. It may give you peace and joy, but it may also stir up other emotions, including grief—grief for species loss, environmental degradation, and climate change. Awakening our senses and countering sensory anesthesia is a practice of awareness, and when awareness expands, it perceives both pleasure and pain, light and dark, joy and sadness. That is why in the contemplative traditions there is an emphasis on clear seeing and calm abiding. We might be able to see the truth, to observe what is really happening, but can we handle it? Can we hold an experience of deep, clear perception without being totally swept away by it? We need to learn how to be with the expanding boundaries of our awareness. This comes as we develop a strong witness consciousness, that part of us that soars like an eagle and can see the big picture. When we can temper feeling more with wisdom, we build our capacity of true spiritual growth.

All year-round, but especially during the winter, we can often easily find natural areas where the wonderful smell of pine fills the atmosphere—freshening the senses and stimulating the mind. I do a lot of mindful breathing and tend to pause often to take deep breaths within pine forests, which has a calming effect on the mind and body. This practice is enhanced by the concentration of essential oils in the air. In ancient times, pine boughs were believed to ward off evil spirits and disease. Today, research into the power of phytoncides bears out this ancient belief in pine’s medicinal attributes. Essential oil, tea made from the needles, and ointment made from the pine resin have all been shown to have healing properties. 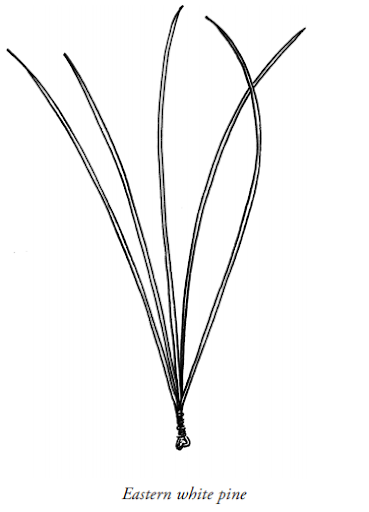 Below, I share my recipe for an eastern white pine tea:

In the depths of winter, the eastern white pine (Pinus strobus), like other evergreens, holds on to its green needles. Rich in vitamin C, the needles can be used to make a comforting tea. The eastern white pine is a prosperous and beautiful member of the forest community in New England. Its needles grow in packets of five, which is an easy way to identify it since white has five letters.

Safety Note: Be sure to always properly identify the tree using a field guide or the internet before consuming any part of it. Avoid pines that aren’t really pines such as yew (Podocarpus macrophylla), Norfolk Island pine (Araucaria heterophylla), as well as lodgepole pine (Pinus contorta) and ponderosa pine (Pinus ponderosa), because they are poisonous.

This is an excerpt from Rewilding: Meditations, Practices, and Skills for Awakening in Nature by Micah Mortali. 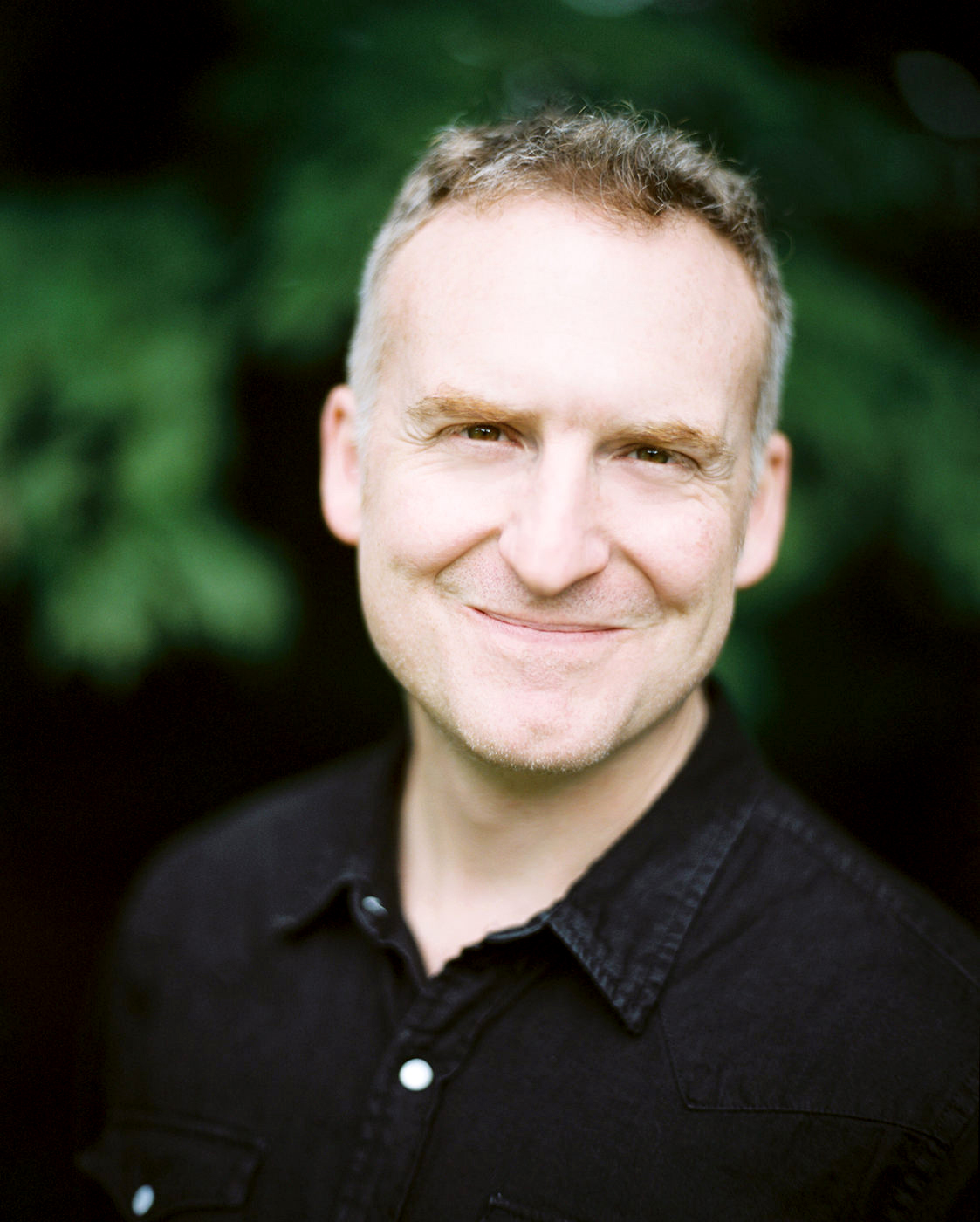 Micah Mortali is director of the Kripalu Schools, one of the largest and most established centers for yoga-based education in the world. An avid outdoorsman, mindful wilderness guide, 500-hour Kripalu yoga teacher, and popular meditation teacher, Mortali has been leading groups in wilderness and retreat settings for 20 years. In 2018, he founded the Kripalu School of Mindful Outdoor Leadership. Mortali has a passion for helping people come home to themselves and the earth, and he is finishing his master’s at Goddard College on nature awareness and mindfulness practices. He lives with his wife and children in the Berkshires. For more, visit micahmortali.com. 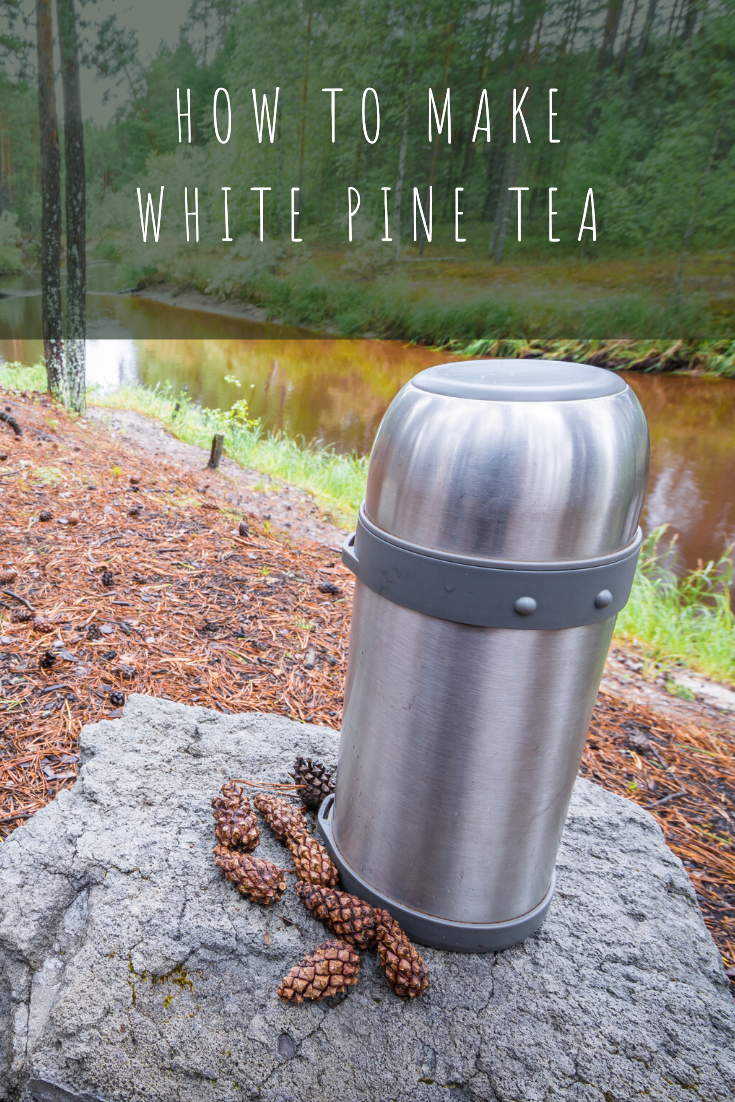