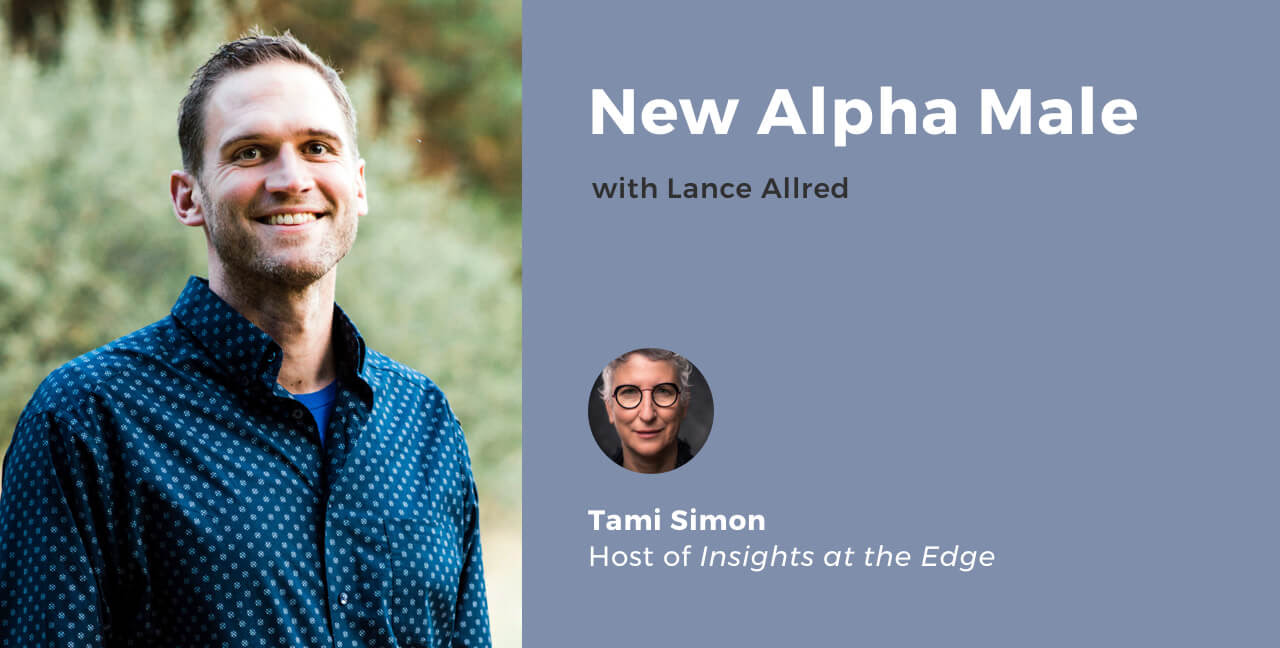 He is the first legally deaf basketball player in NBA history. He was also born and raised in a polygamist commune in rural Montana before his family escaped when he was 13. And he is almost seven feet tall!

But when I sat with him in the Sounds True studio to have a conversation about his new book, The New Alpha Male: How to Win the Game When the Rules Are Changing, what impressed me the most about Lance was none of these things.

It was his unusual depth of feeling.

Several times during our interview, Lance’s eyes welled up with tears. At one point, I specifically asked him what he was feeling underneath the upwelling, and he responded, “A mix of heartbreak and gratitude.” And then he continued, “A new alpha can feel heartbreak and gratitude at the same time. He is someone who is unafraid of heartbreak because he knows that as he works through it, he will have so much gratitude for the lessons learned. What makes us human is not our ability to think and analyze. It is our ability to feel multiple emotions at once.”

In this podcast, we talked about the journey Lance took from being a self-declared “gladiator on the basketball court” to discovering a new way of being that is a heart-based integration of masculine and feminine qualities that Lance is calling the “new alpha male.” We also discussed:

I loved this conversation with Lance Allred. He is one of the warmest people I have ever met. And he spoke with utter vulnerability about the losses and mini-deaths of identity that he has experienced in his life. According to Lance, “There is grace and dignity in learning to start over. And every time you do, you are not starting from scratch. You are taking everything you learned and starting over with experience.”

At the end of our conversation, I just wanted to curl up in the protective field and warmth that is Lance Allred. I had the very real sense that he is indeed a new type of alpha male, and it is a great joy to share him with you.

With love on the journey,

P.S. If you are interested in learning more about Lance’s new book, The New Alpha Male: How to Win the Game When the Rules Are Changing, please click here. 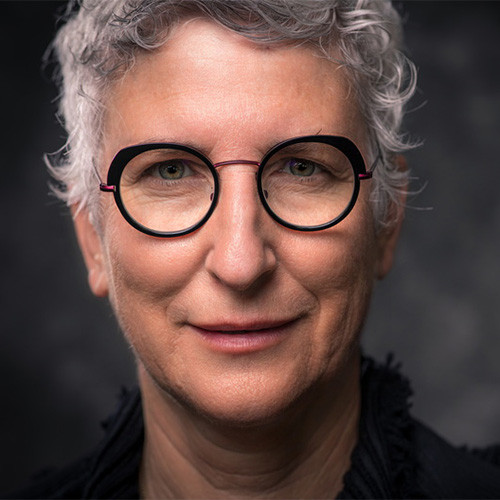